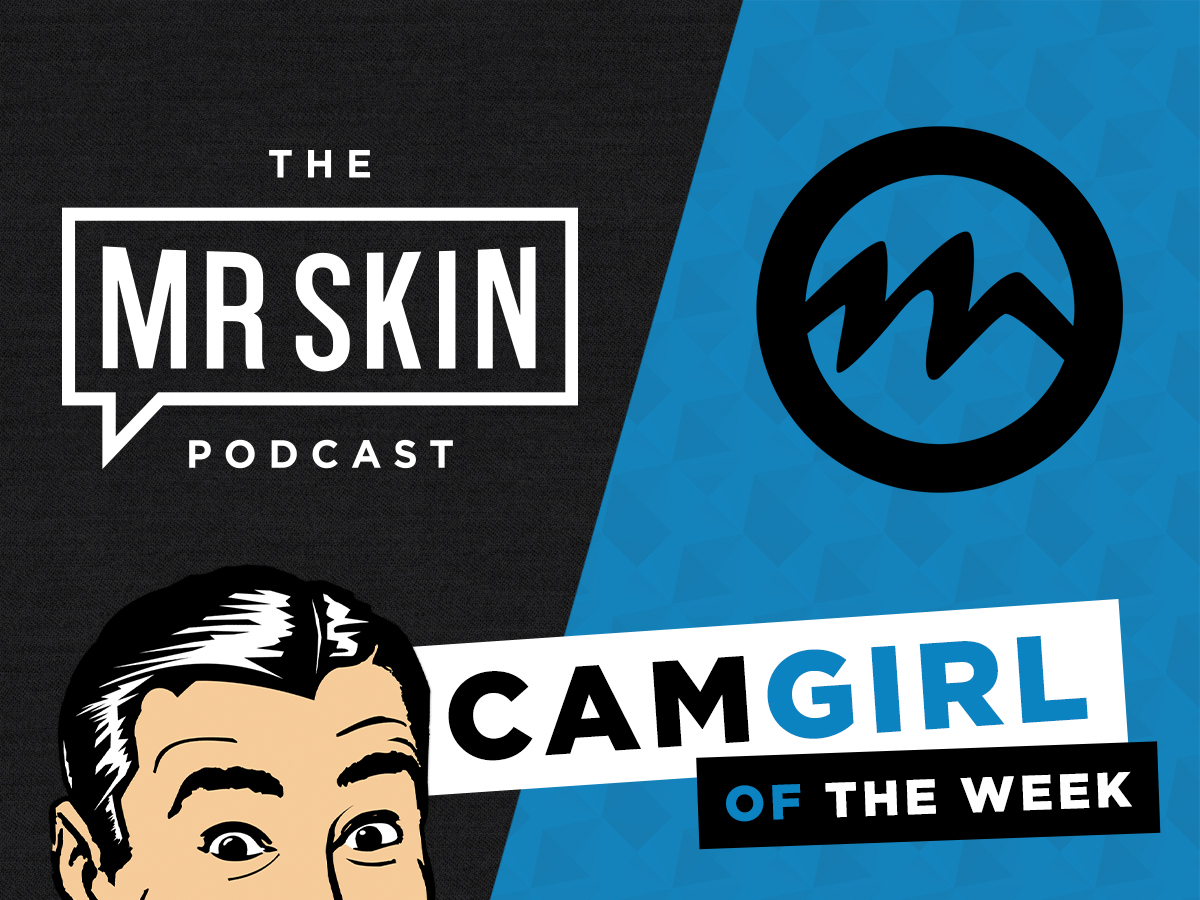 Because this a podcast, we ask that you be fluent in the English and have no geo restrictions. To be considered, fill out the form below. Thanks and good luck!

MrSkin.com is the world’s foremost authority on celebrity nudity, and MrSkin.com is the web’s #1 go-to destination for celebrity nudity from Hollywood and beyond. Since its launch in 1999, MrSkin.com has grown exponentially, attracting more than 10 million visits each month. The iconic website was featured in the blockbuster film Knocked Up and countless mainstream media outlets and TV shows. Jim McBride – AKA Mr. Skin – is the founder and proprietor of Mr. Skin, the #1 online celebrity nudity entity since 1999. McBride appears on more than 500 radio shows annually, including The Howard Stern Show.